The Commune of Budziszewice is situated in the north-western part of the Poviat of Tomaszów. It is surrounded by the following communes: Żelechlinek (to the east), Ujazd and Lubochnia (to the south) – Poviat of Tomaszów, Koluszki (to the west) – Eastern Poviat of Łódź. The commune is situated 34 km away from Piotrków Trybunalski, 18 km from Tomaszów Mazowiecki and 39 from Łódź. The commune distance to Warsaw in 110 km. The commune has convenient traffic location. Its territory is crossed by the voivodeship road no. 715, connecting Brzeziny, Koluszki and Ujazd.

The other roads are local ones (poviat and communal). Near Budziszewice, though outside its boundaries, there is a railway line between Koluszki and Tomaszów Mazowiecki.

The name Budziszewice derives most probably from Slavic names Budzisz or Budzisław, borne by the first owners of this settlement. The settlement was first mentioned in 13th century. Budziszewice was granted a town charter probably in 1358 during the reign of Casimir the Great. It was one of two private towns in the region of Rawa. In the first half of 17th century, it was considered a village although it still held is charter. The inhabitants worked mostly in agriculture, and only a small group in craft. During Swedish wars, Budziszewice was totally devastated, and most town files were burnt.

In early 19th century a school was erected which was attended by children from 7 villages. In 1865 a new school building was constructed. Since 1919, there has been a Voluntary Fire Service in the commune. The post has provided its services since 1912. Budziszewice was a commune from 1 January 1913. Then, starting from 1973, it was included in the Commune of Żelechlinek. On 1 January 1992, as a result of a new administrative division, Budziszewice became a commune again.

The Commune of Budziszewice is surrounded by large woods complexes from three sides. Those are mostly coniferous forests which results in a specific microclimate. Thanks to such a location, the commune area is less exposed to contamination.

In Węgrzynowice, in a park around the mansion where J. Ch. Pasek, Polish nobleman known for his memoirs, used to live and write, there are 4 natural monuments. Those are pedunculate oaks with their trunk perimeters of 334, 276, 360 and 660 cm. Besides the oaks in the Park, this place has another giant natural monument, i.e. a European field elm with the trunk perimeter of 490 cm.

The commune territory is crossed by the boundary of Piliczańsko-Radomszczański Conserved Landscape Area. The area covers the south-eastern part of the commune, near Agnopol.

The commune territory is plain, with small and medium-sized farms. This promotes economy of little environmental impact.

In the commune of Budziszewice, there are the following monuments entered in the Cultural Heritage Register:

The said monuments are privately owned.

Until recently, they were deserted and neglected. Recently, however, much repair and adaptive work has been done there.

At present, the architectural, natural, landscape and historical assets of the complex are truly admirable.

Moreover, in the commune you can find 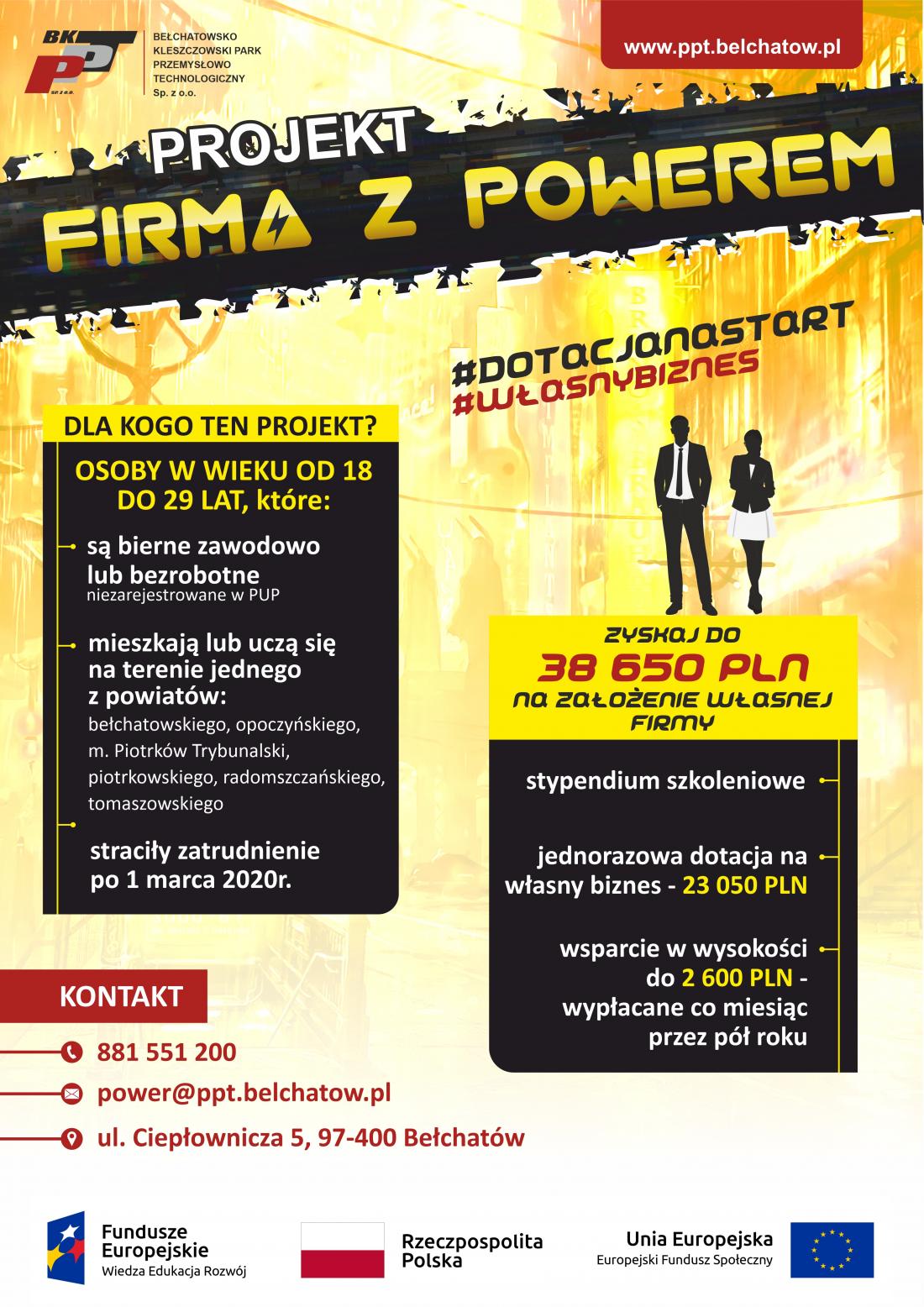