The investment policy is carried out in a proportionate and considerate way, and its broad-range investment activities are dedicated primarily to the local community. And all this starting from the roads and technical infrastructure, through social, educational, sports or recreational one. New roads, playgrounds, village clubs are being erected, schools and public utility building are being redecorated. Investments in the Commune of Ujazd are a showpiece of that place. The commune's budget does not enable to meet all investment needs which is why it is a priority for the commune authorities to obtain external funds from various sources, both national and European ones. Thanks to that, the Commune of Ujazd will have e.g. the most modern nursery school in the Voivodeship of Łódź.

Particular attention should be payed also because of the efforts of the commune authorities related to acquiring new investors, including but not limited to the ones founding small and medium-sized companies having a favorable impact on the increase of employment rate in the local community. In the Commune of Ujazd, one can still find investment land which may become a perfect place for new companies, even more so as there are documented natural sand deposits within it. Although the largest business group, based on their core activities, constitute small companies dealing primarily in wholesale and retail sale, as well as vehicle repairs, it is worth distinguishing medium-sized and large companies, with the most important ones including Euroglas Glassworks, a subsidiary of Swiss Glas Troesch, a European manufacturer of flat and coated glass; Eurobox Polska Sp. z o.o.,  a lead manufacturer of corrugated cardboard and packagings in Europe and Kreisel Technika Budowlana Sp. z o.o., a construction material manufacturer. Large companies ensure, first and foremost, the local economy development and the investment potential increase which translates into improved living conditions of the commune's inhabitants.

The utmost advantage of the Commune of Ujazd is its location in central Poland and a great poviat, voivodeship and national road system. The vicinity of large municipalities makes the Commune of Ujazd situated in the impact zone both of the agglomeration of Łódź and the City of Tomaszów Mazowiecki which is one of key external factors contributing to the local development. The constantly developing road and social infrastructure makes the Commune of Ujazd an attractive place to live and invest in, attracting more and more new residents. On the one hand, this lively, socially and economically developed commune guarantees the comfort of living far from the city hustle and bustle. Its immense asset is a well developed educational system. High quality education of children and adolescents is ensured by two self-governmental nursery schools in Ujazd and Niewiadów Estate, and two school complexes, comprising a primary school and a lower secondary school. What is more, although this is not mandatory, children are transported to those schools in dedicated buses even from places close to the commune's boundaries. Thanks to its school test results and facilities offered by the schools to their students, the Commune of Ujazd was awarded the title of the Exemplary Commune in the Education Leader category. 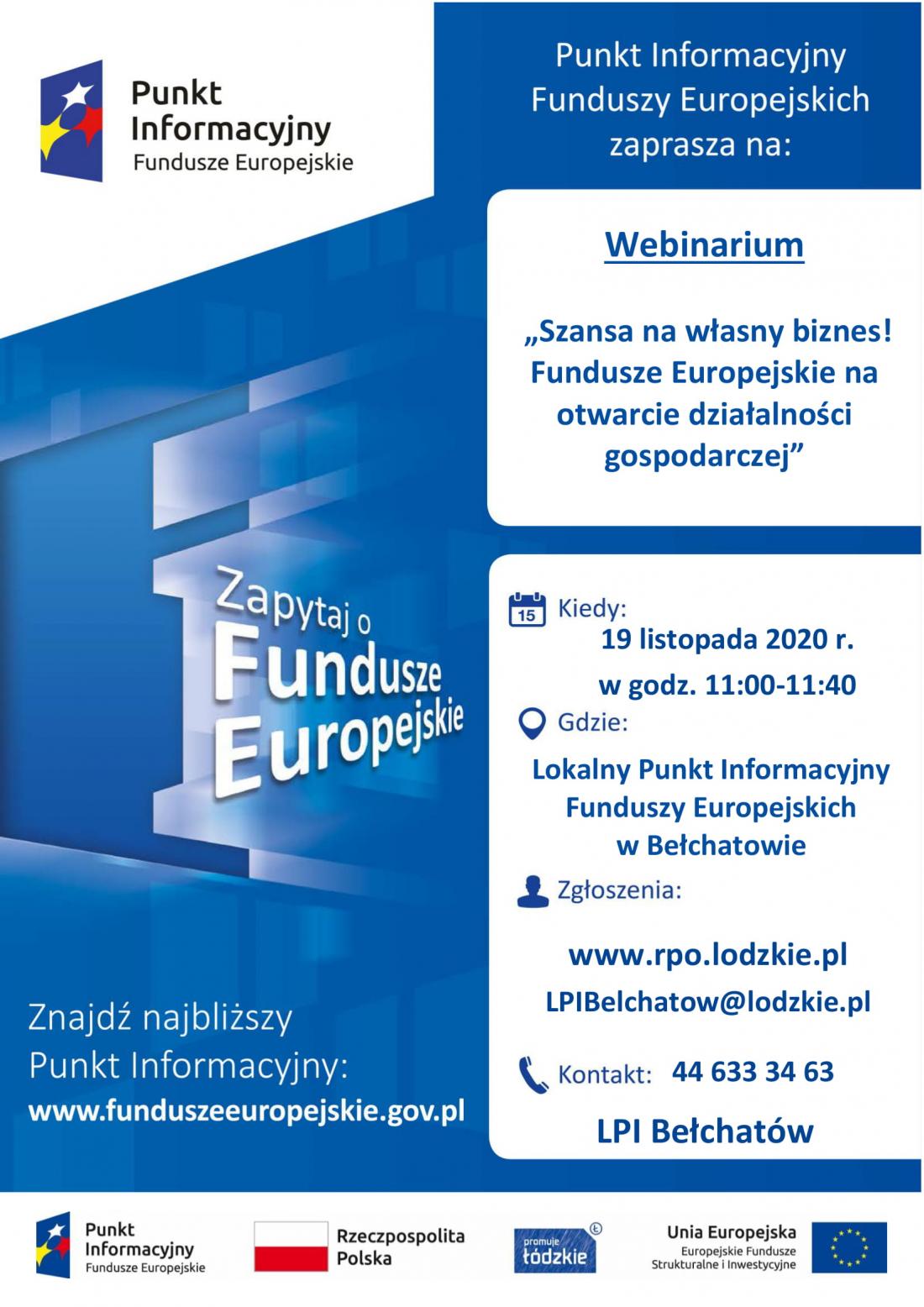 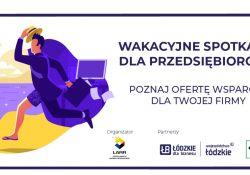 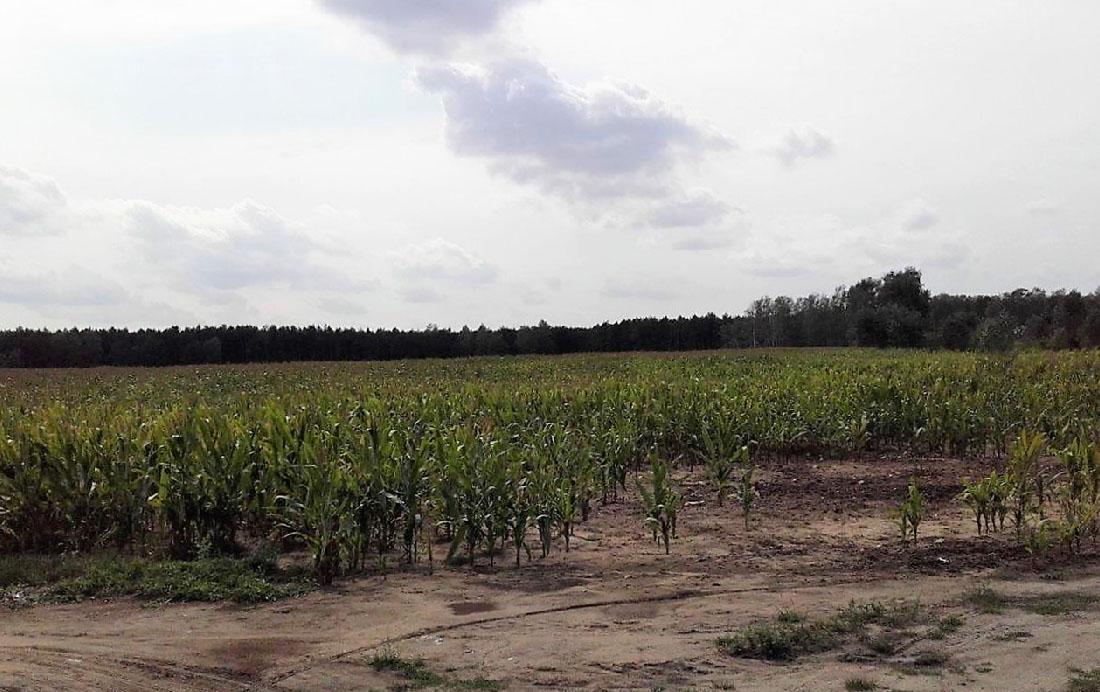 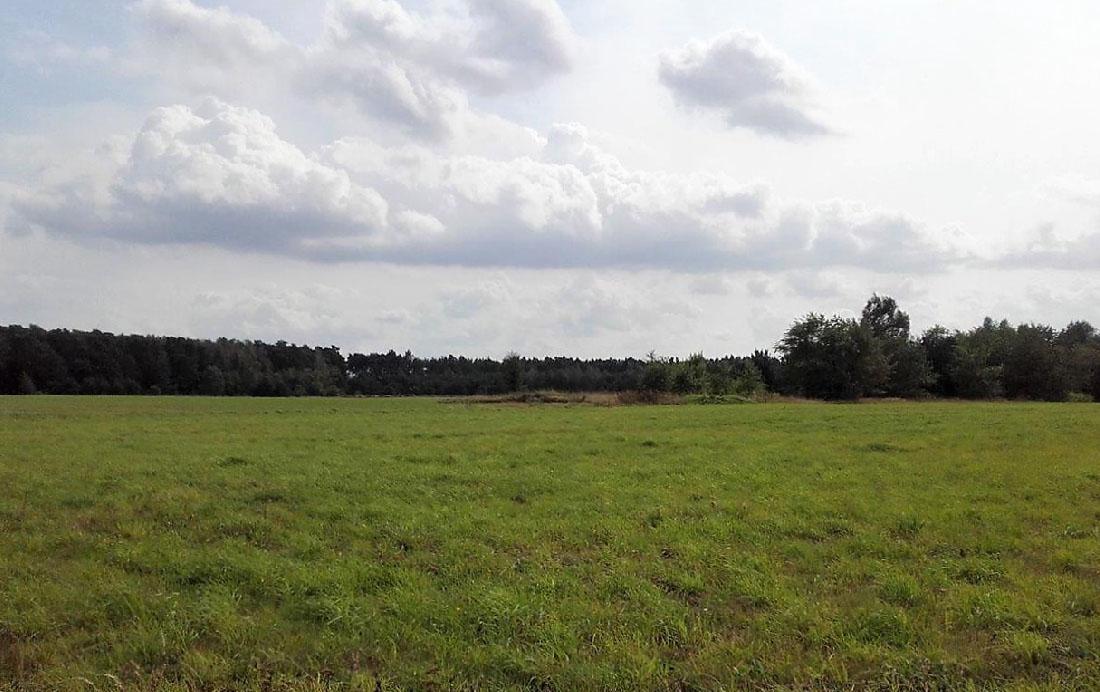 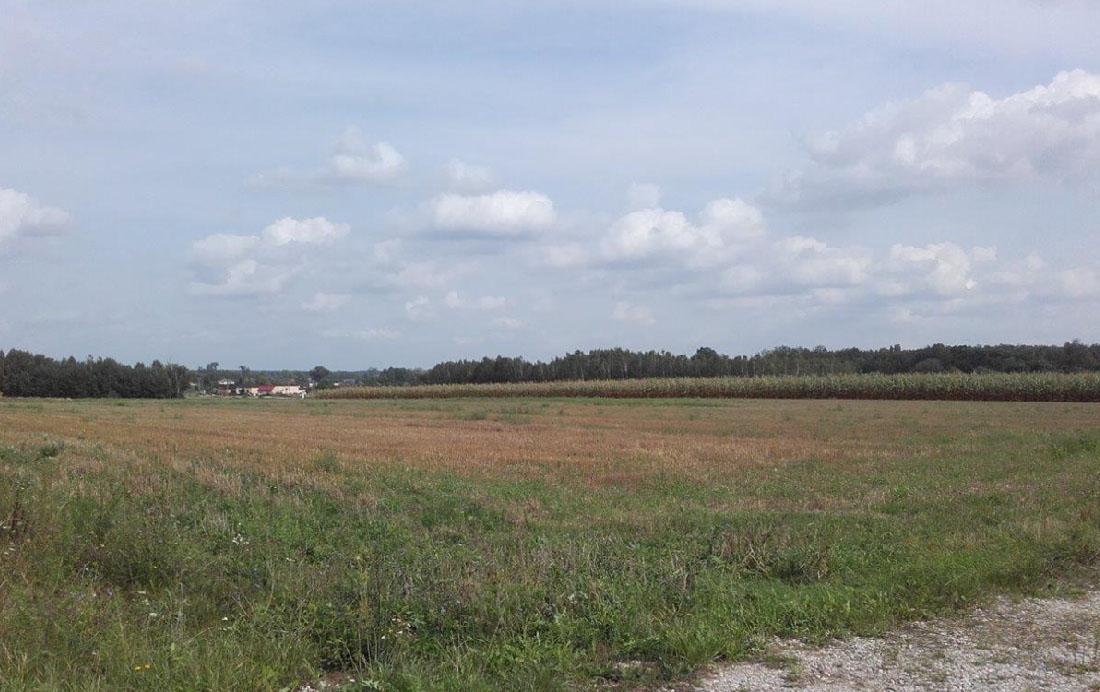 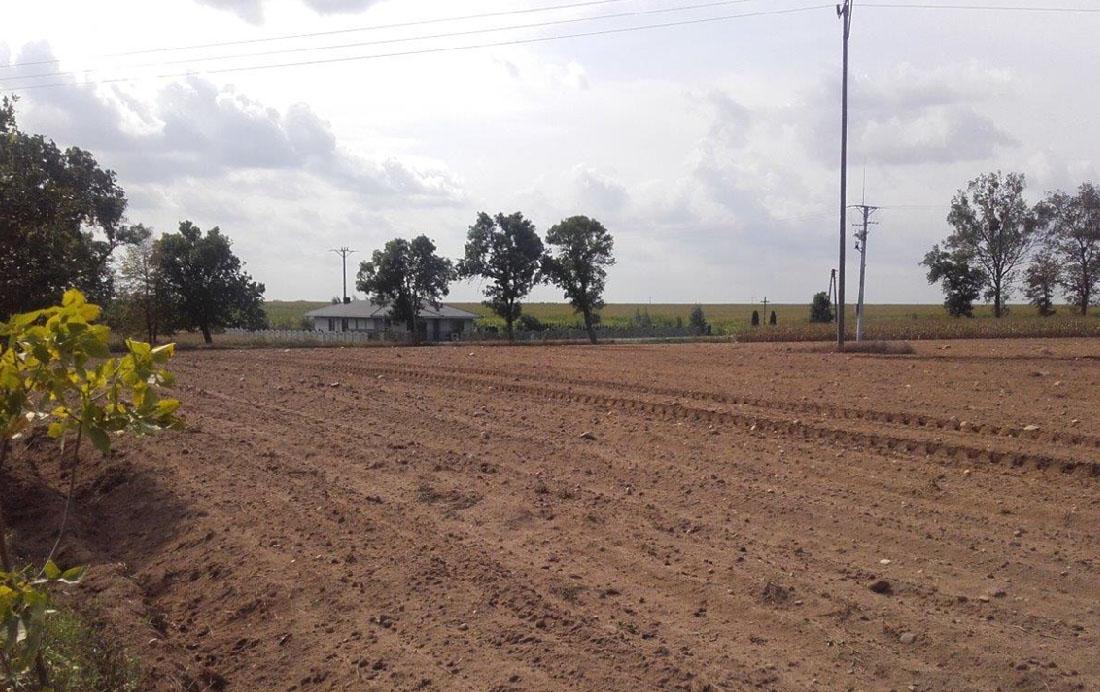 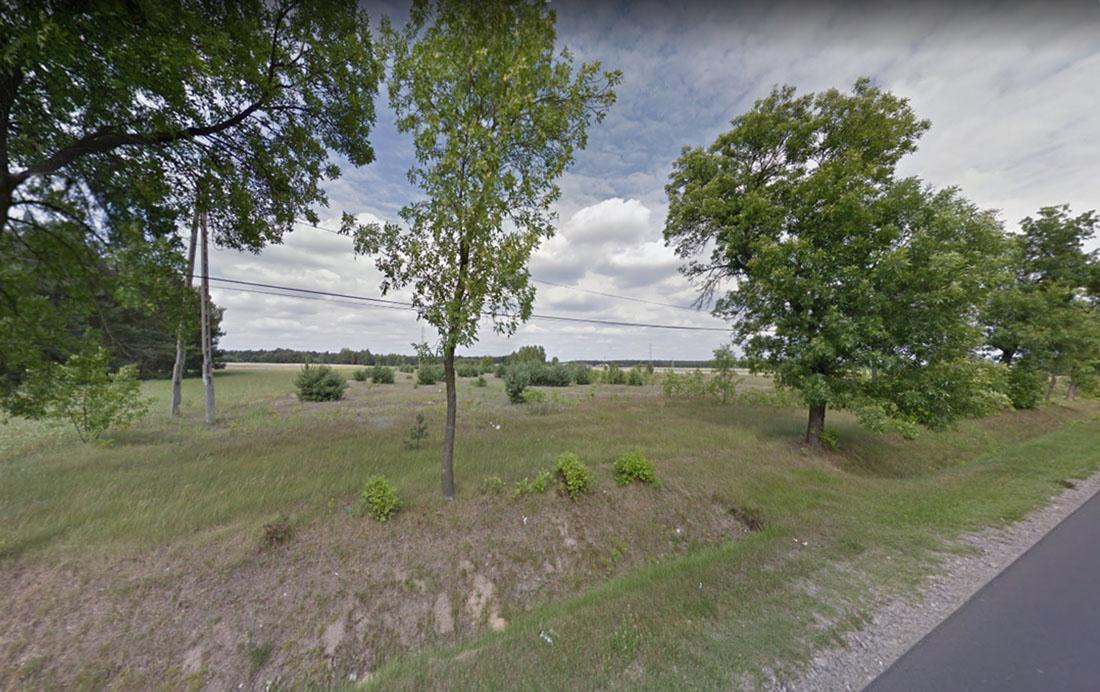